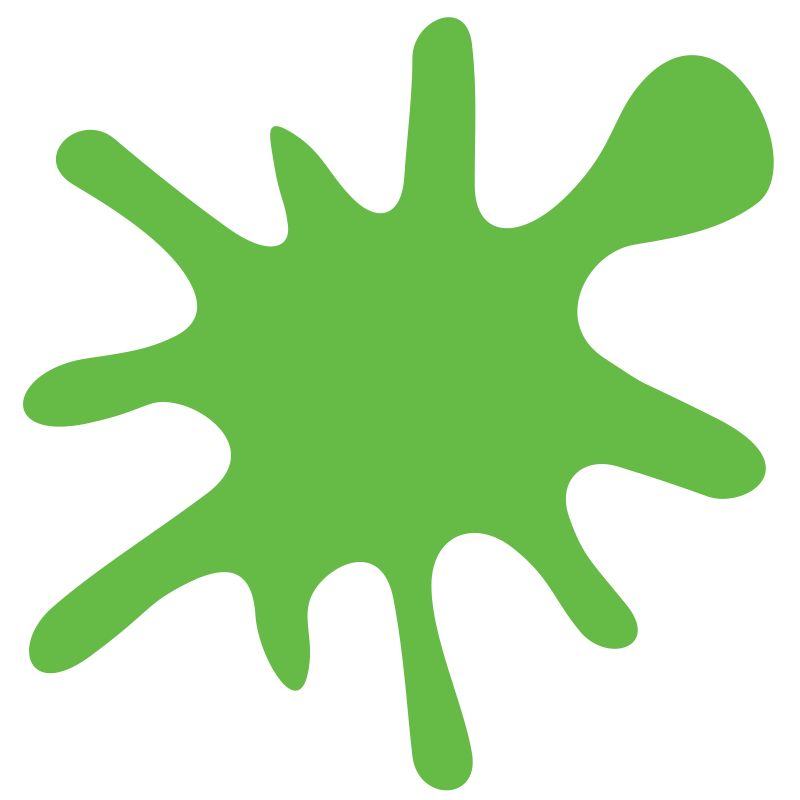 PUKE & RALLY It's not about the setback, it's about the comeback!

It's not about the setback, it's about the comeback

I was one of the 72 million people in North America who saw The Beatles perform on the Ed Sulivan TV show in 1964. I was only 10 years old and that experience blew me away.

It was at that Hinge moment that I realized my purpose in life was to play the drums in a Rock ‘n’ Roll band, make records and tour the world.

Seventeen years later at age 27 I finally got my big break when I won an audition to play drums for a new young artist, Johnny Cougar (John Cougar Mellencamp). Five weeks later we flew to Los Angeles to make a record. I told everyone that I finally made it. My dream had become my reality. I was ecstatic, elated and excited.

Without thinking, and from a place of fight or fight, not fight or flight, I said “NO!! I’m not going home.”  I told John I wanted to stay in Los Angeles and go to the studio and watch the other drummers record my drum parts. Finally, I said, “and you don’t have to pay me.” That sealed the deal.

I had to fight for my purpose and dream and for four weeks, I watched and asked questions of the two other drummers. I learned a lot in those four weeks and put together a new plan and new approach to serving Johnny Cougar and his music.  I made a vow to myself that I would be the drummer on his next record.

Two years later I was in Criteria Recording Studios in Miami making John’s next record. It was one of the most difficult records I have ever made, but one year later that record American Fool won two Grammies and John had his most successful #1 hit single in his career Jack and Diane, which featured me on drums.

His career blew up and my career took off. I spent 17 years recording and touring with John Mellencamp and since American Fool, I have recorded over 60 Grammy-nominated or awarded records representing over 300 million in sales, with more than 1,300 that were RIAA certified Gold, Platinum or Diamond.

I had to Puke & Rally my entire life.

I don’t believe in failing or making mistakes. Dr. Bell is correct, “It’s not about the setback.” Those experiences are in fact “gifts” to becoming the best version of yourself. “It’s about the comeback!” However, if you do nothing, you get nothing. Take Action!! Puke & Rally!

It's not about the setback, it's about the comeback

"This is THE book about mental toughness I have always wanted to read. Dr. Bell's book is sharp, articulate and full of heart."

"I've been able to use my platform to inspire and touch lives. Thank you Dr. Rob Bell, may 'Puke & Rally' always be my battle cry!"

"Puke and Rally is another stellar example of Rob Bell's ability to creatively describe life's obstacles and provide ideas that will help us respond to adversity."